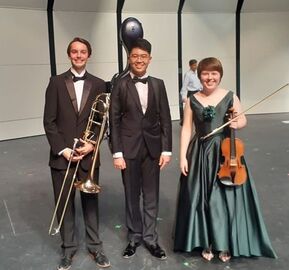 Joseph Jung, Cello
Born in Seoul, South Korea, Joseph spent most of his early childhood in Korea before moving to Texas in 2014. Before he entered sixth grade, he became interested in orchestra and decided to study his favorite instrument: cello. As his passion for cello grew, within just four months of experience, he participated in Vandeventer Middle School Orchestra and was accepted into Region 24 Orchestra for his entire middle school career. Currently, he attends Liberty High School as a freshman and engages in Varsity Chamber Orchestra. He also studies cello with Chanyoung Seo and participates in GNTYO’s Symphony Orchestra.

Devin Drinan, Trombone
Devin has been playing the tenor trombone since age 11. He was a member of the All Region Band in 2018 and, in 2019, was the only freshman trombone player in his region to advance to Area. His ranking in the 2019 All-Region competition provided him an invitation to participate in the TMEA Region XXV Symphony Orchestra concert conducted by Dr. Clifton Evans. He is first tenor trombone of GNTYO and a freshman at Boyd High School in McKinney, where he participates in the honors and marching band. He is planning to attend Interlochen Arts camp this summer and would like to eventually pursue a professional career in music.

Katie Cox, Violin
Katie is a home schooled student who began her musical journey on her 5th birthday when she received her first violin. Currently, she serves as GNTYO concertmaster as well as participating in the Celtic Ensemble. She has spent summers attending intensive music programs including Tifs, UNT Summer String Institute, Credo Music Festival in Oberlin, OH and Baylor University Band and Orchestra Camp. Katie also plays violin and piano in her church worship band. Next fall, she hopes to attend Baylor University School of Music majoring in violin performance and wants to pursue a career as a traveling musician

Honorable Mention, Noelle Smurawa, Clarinet
After developing a foundation in music with piano, Noelle pursues the clarinet and has studied it for 3.5 years. Since then, she has made the TPSMEA High School All-State Band and gained a Superior rating at the All-State Solo and Ensemble Competition three years in a row. She also plays in the Wind Symphony at Stonebriar Community Church and the Honors Band at Prestonwood Christian Academy. Joining the GNTYO as a sophomore, Noelle is now a two-year member of the orchestra, and plans to pursue music after high school in addition to her other pursuits of Engineering and Medicine. 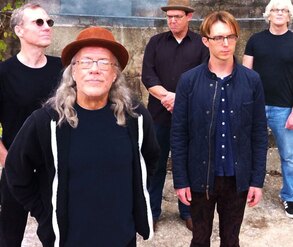 BRAVE COMBO and GNTYO SYMPHONY - TOGETHER IN 2019 for a Christmas Concert!
The multi Grammy Award Winning Polka Band known for their nuclear polka style joined the symphony orchestra for their 2019-2020 season. ​
WWW.BRAVECOMBO.COM 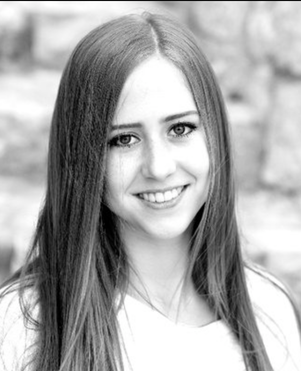 CONGRATULATIONS!
Shaunessy Renker, 2017-2018 Concertmaster of the Greater North Texas Youth Orchestra for winning the Friends of WRR Scholarship Prize.  Shanuessy was also a participant in the mentorship program with the Odysseus Chamber Orchestra. We are very proud of you and wish you all the success in your musical career endeavors.  Shaunessy is now at the Bard Conservatory studying music. 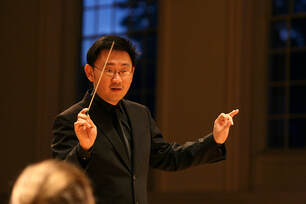